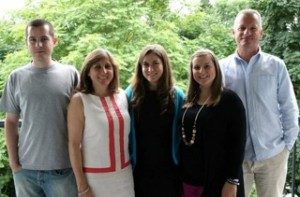 Originally from Scotland, Philip and Rosemary married in Edinburgh in 1988 and shortly afterwards moved to Croxley Green where Philip was associate minister for four years. It was during this time that their three children were born. They moved to France with BMS in 1993 to do church-planting work.

Still based in France, Philip is now responsible for BMS’ partnerships and personnel in Europe, the Middle East and North Africa. Rosemary frequently travels with him, focusing on member care.

At home in France, Rosemary provides practical and pastoral support to the 50 or so students in a Christian language school in the town where they live, near Paris, and Philip is President of the French Baptist ‘Home Mission’.

When there is spare time, they enjoy cycling, reading, music, cooking and entertaining.

To see more about Philip and Rosemary follow this link. 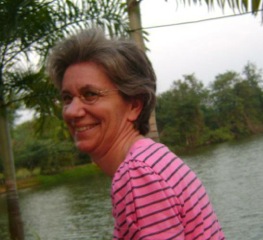 Our church supports Hope Home in Thailand, which is a home for children with disabilities. It is headed up by a B.M.S. missionary called Judy Cook.

As well as looking after seven children with disabilities full-time, Hope Home provides respite care for families with disabled children.

To see more about Hope Home please follow the link.